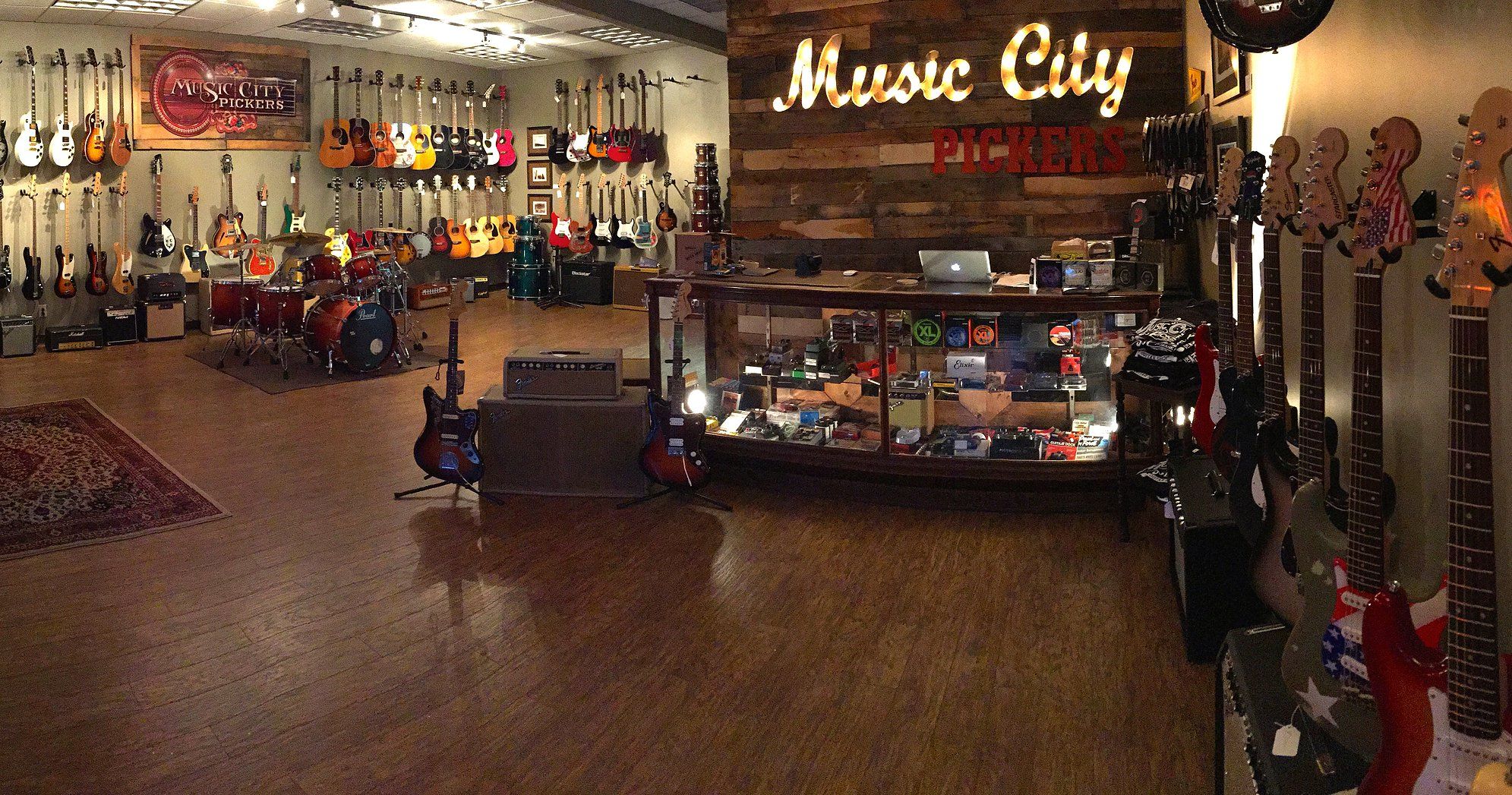 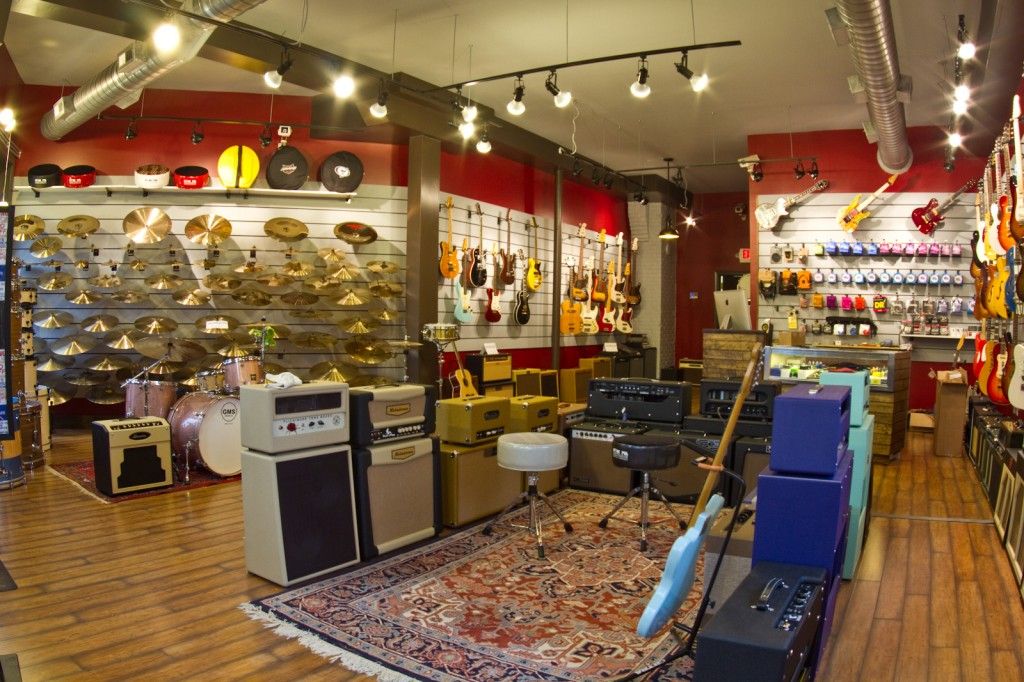 In 1976 guitar pro larry garris probably had no idea 12 south would become such a hot spot.